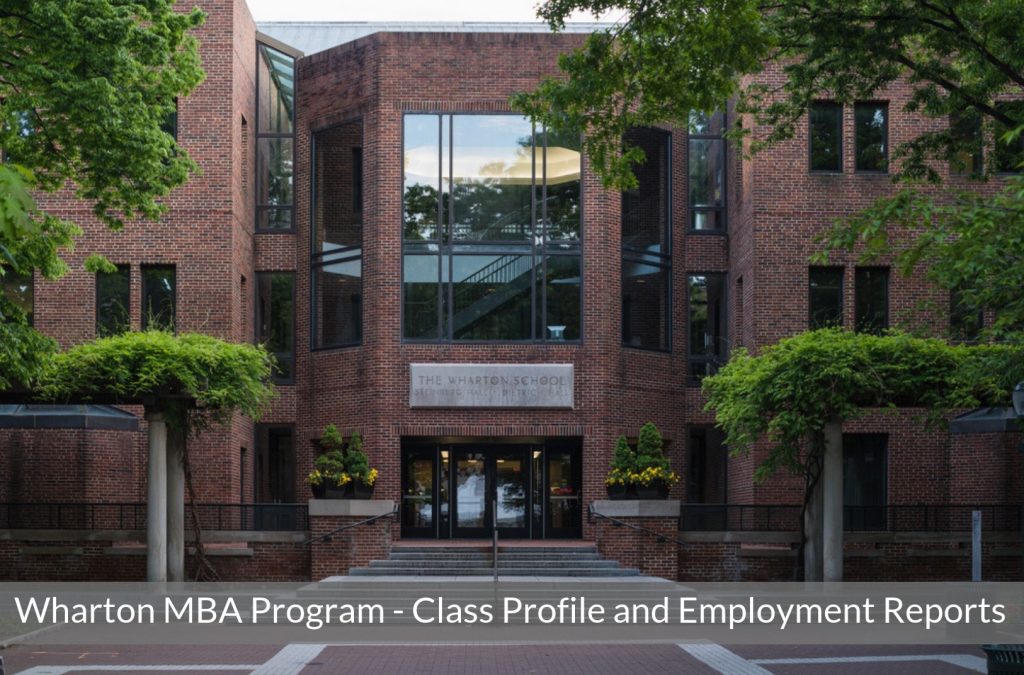 General information on the Wharton School 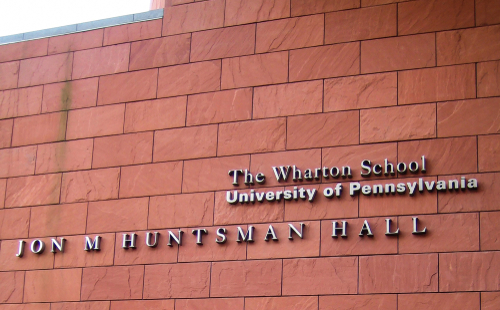 Getting into Wharton requires an envious GMAT score. We can help you with a personalized study plan and give you access to quality online content to prepare. Write to us at acethegmat@e-gmat.com. We are the most reviewed GMAT prep company on gmatclub with more than 1950 reviews. Why don’t you take a free trial and judge for yourself?

Here are the detailed statistics on the Wharton MBA class of 2021:

Wharton School of Business acceptance rate was 19.2% for 2018 admissions. The admission process is highly competitive and we recommend applying either in Round 1 or Round 2. Click on the links to know Wharton’s advice to International students, and reapplicants.

Here are the details on the application deadlines for Round 1, Round 2, and Round 3 of Wharton MBA admissions. 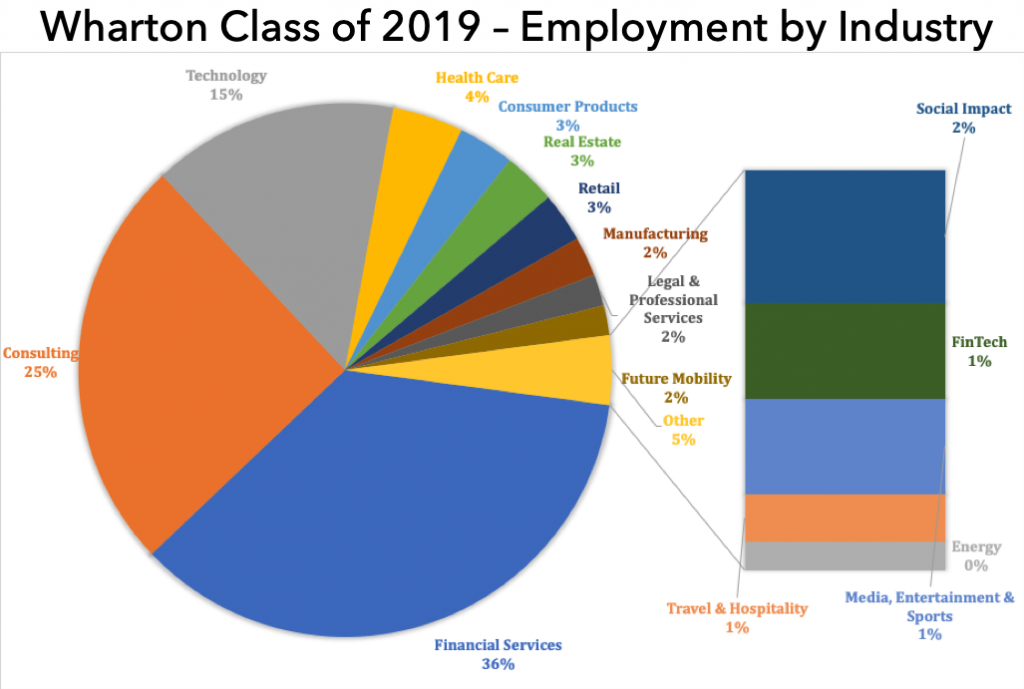 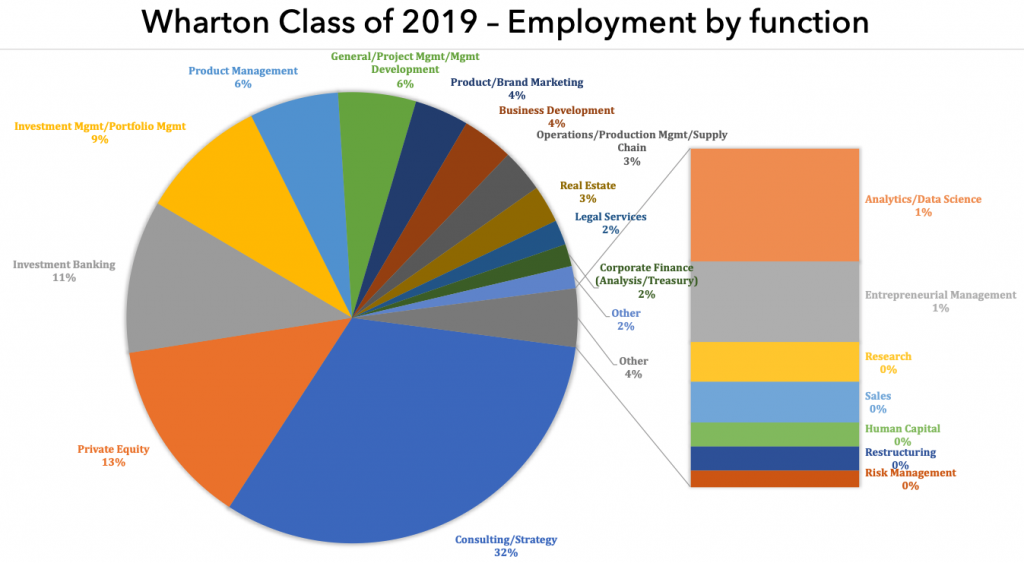 The majority (87.7%) of the outgoing MBA class found employment in the United States itself. Post-MBA salaries are also higher in the US as compared to Asia, Europe, and Latin America.

Below is the list of employers who hired more than 3 Wharton MBA students of the outgoing class of 2018.

Other MBA programs you should consider

The following are some other schools that are a close match to Wharton in terms of GMAT and GPA, age, and work experience. We have listed the programs by stretch, match, and safety. Note that these options are presented on the basis of the schools’ brand image and ranking status as a general yardstick.