Regardless of whether a modifier is a word or a phrase or what it modifies, when it is used in a sentence, the meaning of the sentence must be absolutely clear.

GMAT introduces two kinds of errors pertaining to modifiers. These are explained below. 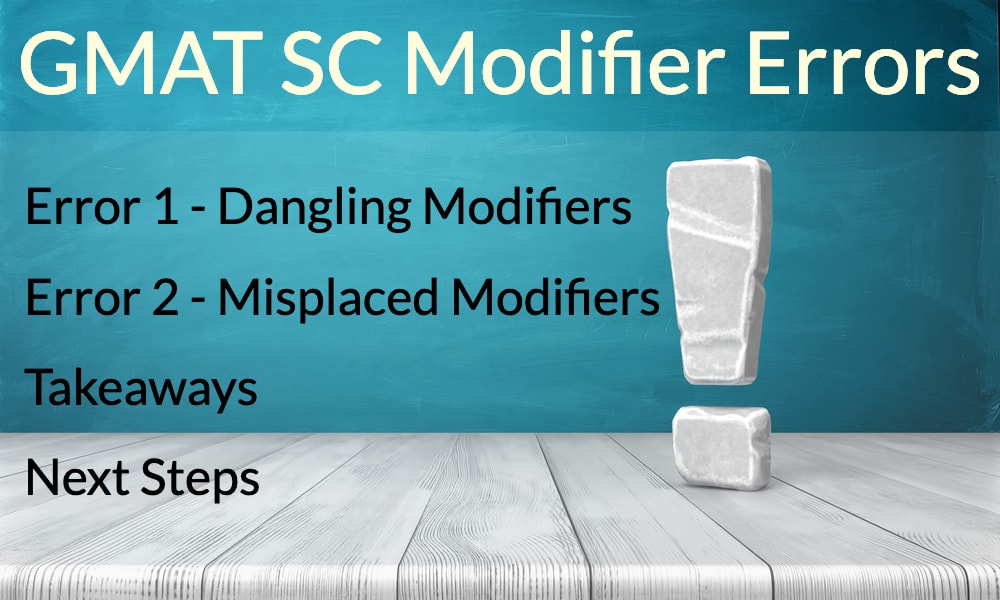 In a sentence, if the entity that is being described by the modifier is not explicitly stated, then we have what is called as a dangling modifier.  The terminology is pretty straight forward – dangling means something that dangles i.e. something that cannot logically point to anything in the sentence. Let’s see some examples.

Driving on the I-40 freeway, Las Vegas strip came into view.

Per the sentence above, it appears that “Las Vegas strip” was driving.  But this is absolutely illogical.  since we know that Las Vegas strip, a place, cannot drive.

The author actually intended to say that at a certain point when he/she was driving on 1-40 freeway, the strip came into view.  So the corrected sentence should contain the “I” since “I” is being described by the modifier.

Driving on the I-40 freeway, I saw the Las Vegas strip.

Here is another example: 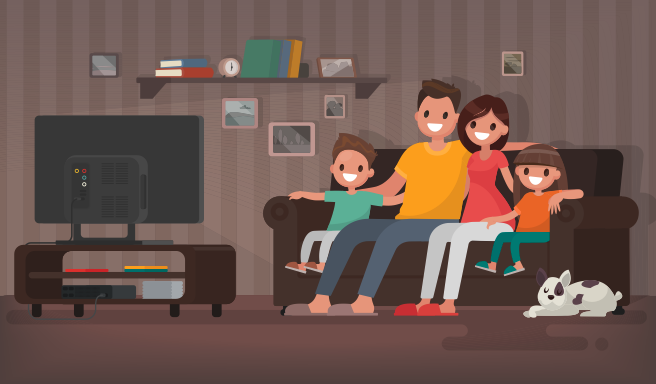 At the age of six, the family purchased a television.

As written, this sentence implies that the family was 6 years old when it purchased the television.  This is clearly nonsensical.

The author actually intended to say that when he/she was 6 years old, his/her family purchased a television.  So, the sentence can be reworded as shown.

When I was six years old, my family purchased a television.

As you can see, now the modifier phrase has been converted into another dependent clause. 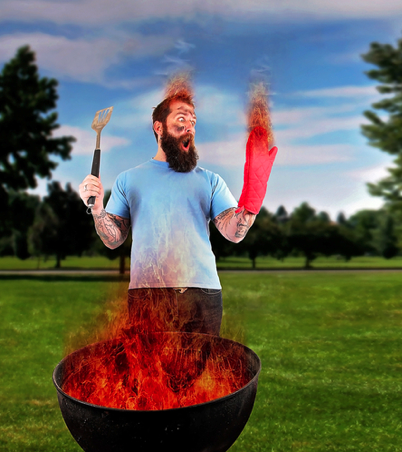 To be grilled properly, you must pre-heat the oven before placing chicken in it.

When you read this sentence, do you understand what is to be grilled properly?  The first reading of the sentence implies that “you” need to be grilled well.  This is non-sensical and indeed funny!!

Upon reading the sentence again, one can infer the intention of the author.  The author must mean to say that to grill the chicken well, the oven must be pre-heated.  Thus, as you can see, this sentence is not successful in communicating the meaning clearly.  So, we need to correct it.  And it can be corrected by simply rewording the sentence as shown.

To grill the chicken properly, you must pre-heat the oven before placing the chicken in it.

In this sentence, the modifier “to grill the chicken properly” now describes the action that follows.  It shows the purpose of doing the action of “must pre-heat”.

As we saw in the previous section, there are multiple ways to correct sentences.  Likewise, we can correct this misplaced modifier error as well with another method.

You must pre-heat the oven before placing the chicken in it to properly grill the chicken.

In this reworded sentence, the modifier “to properly grill the chicken” now describes the preceding clause.  It shows the purpose of doing the action of “must pre-heat”.

Designed for drivability in rocky terrain, the car manufacturer released its new truck with hummer-like design.

Per this sentence, it appears as the car manufacturer was designed for being driven in the rocky terrain.  This is because of the placement of the modifier.  And clearly, it is non-sensical.  This can be corrected in multiple ways:

The underlying principle behind a correctly written sentence is that it should communicate the intended meaning without any ambiguity whatsoever.

Modifier errors may manifest in an incorrectly written sentence in two ways:

We can follow a consistent approach to address such errors. Here is the step by step process: 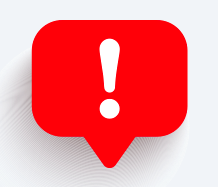 Next, you should build your understanding of modifiers by reviewing the following concept files in e-GMAT Sentence Correction course that is included in GMAT Live Prep package.

If you are planning to take the GMAT, we can help you with a personalized study plan and give you access to quality online content to prepare. Write to us at acethegmat@e-gmat.com. We are the most reviewed GMAT prep company on gmatclub with more than 1810 reviews [as of Feb 17, 2019]. Why don’t you take a free trial and judge it for yourself?