“Perseverance is not a long race; it is many short races one after the other.” – Walter Elliot

For Aayush acing the GMAT was a race filled with failure, disappointment, shock, and eventually success. In getting to his 750 GMAT score, Aayush attempted the GMAT 4 times. However, with perseverance and dedicated effort along with a structured and methodical preparation approach, he aced the GMAT with a 750 (Q50 V41) score.

In this article, Aayush shares his experience and learning from his tryst with taking the GMAT and how he scored a 750 GMAT score.

Key highlights of this debrief

Payal: Congratulations on your amazing 750 GMAT score, how did you begin with your GMAT preparation?

I first took the GMAT in September of 2017. I ended up scoring a 710, which I thought was a great score given that I had broken the 700 score barrier. However, despite 710 being a good GMAT score in absolute terms, was not competitive enough for my applicant pool (Indian engineer).

6 tips on how to secure an admit from your target business school if you belong to a competitive applicant pool.

After receiving some very upfront advice about retaking the GMAT to be more competitive from an Adcom member of a target school, I made a 2nd albeit rushed attempt to improve my GMAT score. However, due to the pressure of the application deadlines and my hurried preparation, I scored a 650.

If you want to try out the e-GMAT course that helped Aayush score a 750 GMAT score , sign up for our Free Trial. We can also help you with a personalized study plan and give you access to quality online content to prepare. Write to us at acethegmat@e-gmat.com. We are the most reviewed GMAT prep company on gmatclub with more than 2100 reviews

Waitlisted with a GMAT 710 due to a competitive applicant pool

Thus, I decided to move ahead with my applications and applied to my target business schools using my 710 GMAT score from earlier. I received an interview invite from the business school. However, despite a fantastic interview I was waitlisted. On reaching out to the Adcom member, he reiterated the need to retake the GMAT.

I was offered around 2.5-3 months to retake the GMAT and submit a higher score. So, I buckled down and gave it my best attempt so far. However, I was still using the resources that I had from the GMAT coaching institute I was attending apart from the GMAT official guide. 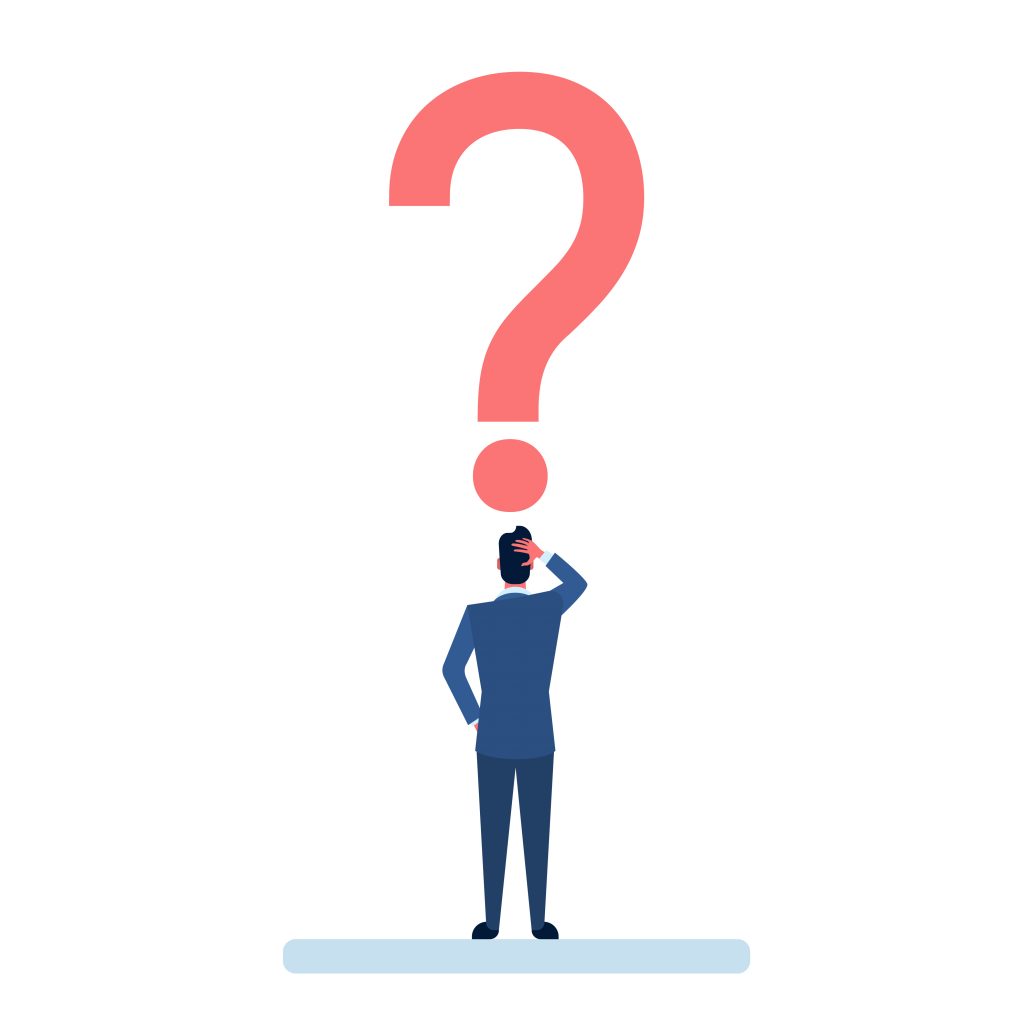 Going into the preparation for my third attempt my only focus was on getting as much practice as possible. In this endeavor, I had completed the OG twice and had taken all the mock tests I could find. So much so that I was able to remember specific questions and the answers to them.

Thus, I was shell-shocked to score a 670 on my third attempt. I knew that there was fundamentally wrong with how I was approaching my GMAT preparation. It was at this point in time I remembered about a friend recommending e-GMAT for GMAT verbal. Since this was going to be my final attempt, I purchased the e-GMAT course, and the rest is history.

Payal: How did you prepare using e-GMAT?

After my third attempt, I realized that rather than focusing on the approach to answer a question I was focusing on just getting to the answer, a kind of a brute force approach. This is where the e-GMAT SC module blew me away with its breadth and depth in terms of concepts that are tested in the GMAT.

How e-GMAT helped me in Sentence Correction

The structured approach of the e-GMAT SC course does a fantastic job of covering the concepts. I could feel the difference in my confidence immediately. Where earlier I would get stuck in an OG SC question, now I could notice and eliminate 2-3 choices immediately because of the inherent errors in the answer choices. This was remarkable even for me because for my earlier attempt I had completed the OG twice.

Register for the e-GMAT SC webinar and learn the meaning based approach that helped Aayush score a V41 in GMAT verbal.

There are many other ways in which the course helped me further:

If you want to try out the e-GMAT course that helped Aayush score a 750 GMAT score , sign up for our Free Trial. We can also help you with a personalized study plan and give you access to quality online content to prepare. Write to us at acethegmat@e-gmat.com. We are the most reviewed GMAT prep company on gmatclub with more than 2100 reviews.

How e-GMAT helped me in Critical reasoning

My most major learning from the e-GMAT CR module was the ability to break down a piece of text into its constituents. This helped me understand what forms an argument, what is the conclusion that the author is trying to push, and what are the facts supporting the argument.

Payal: How did you utilize Scholaranium? 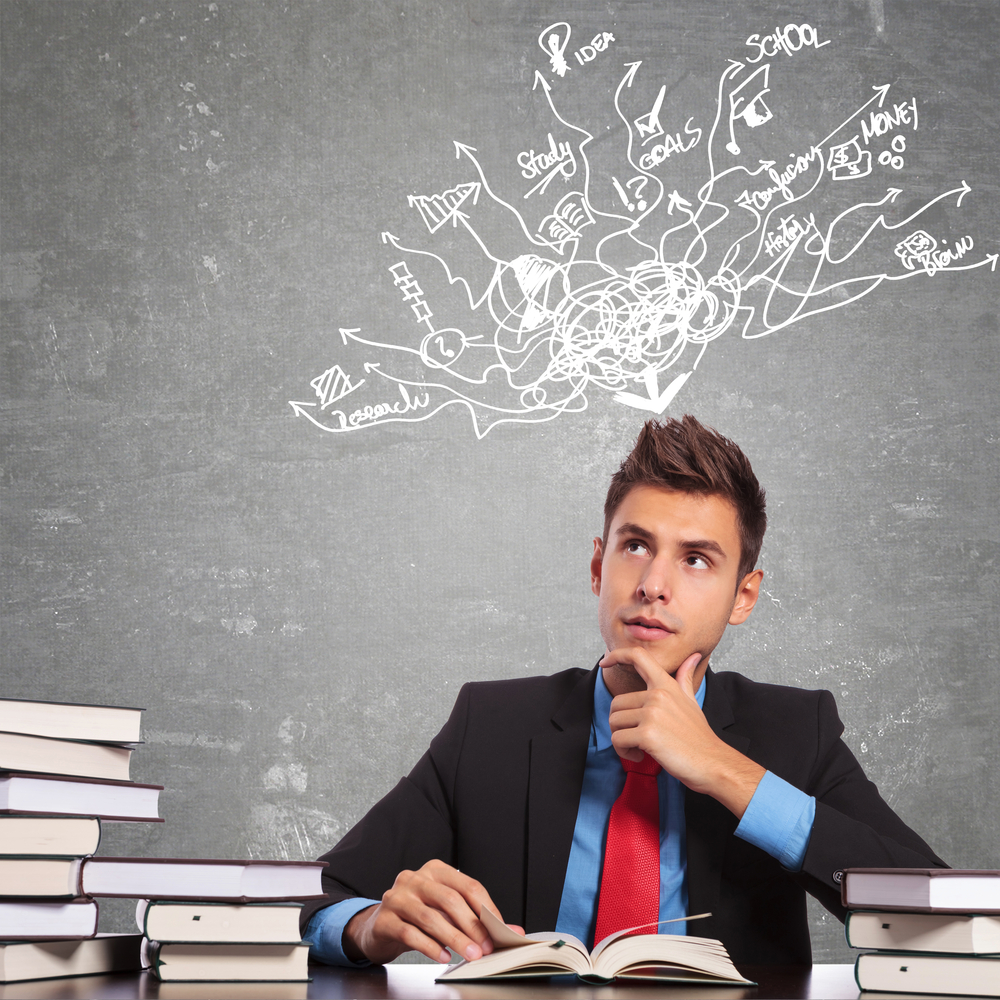 The ability to drill down into the skill data section after taking a quiz, helped me figure out which concepts I need to revisit and the focus areas for preparation.

Here are some tips that I can think of:

I would recommend the e-GMAT course to everyone who is not able to improve their GMAT verbal score.  The structured nature of the course along with the depth and breadth of the concepts it covers ensures that you are attacking your GMAT preparation with the optimal approach.

Secondly, I would advise students to give themselves time to get used to the course structure. It did me quite some time as well, given my earlier GMAT preparation resources which I obtained from the coaching institute. As soon as I had finished the e-GMAT course, I could feel my confidence levels go up during practice as well as mock tests. A way to measure the improvement in your ability is the skill data and timing information provided by Scholaranium.

In case of any other questions, please write to us at acethegmat@e-gmat.com