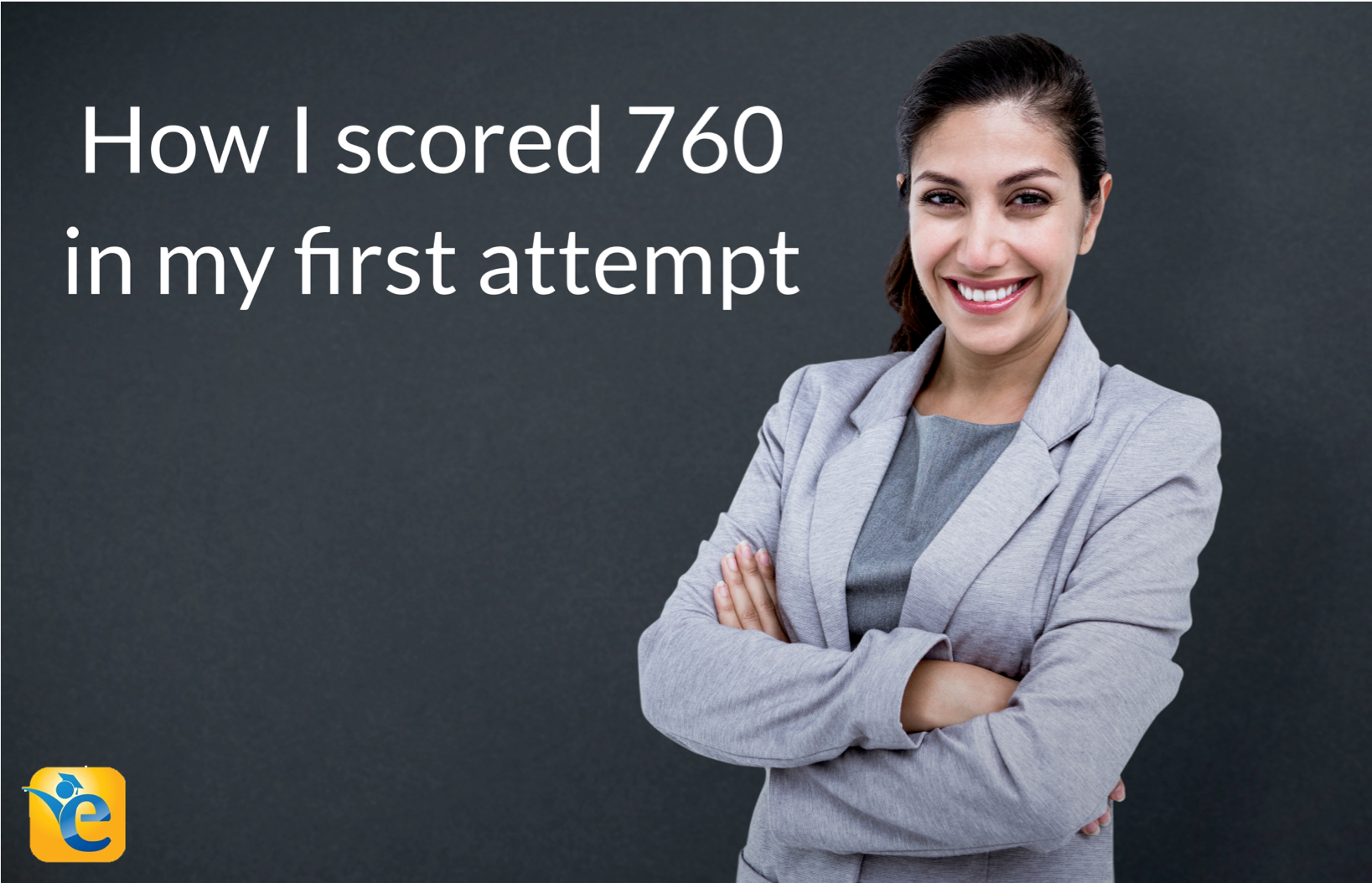 Do you think that to score a 780, 770 or a 760 on the GMAT you have to be extremely good in Quant, and there are no two ways about it? Well, Anupriya’s story will tell you otherwise. Here is a story of someone who was not keen on GMAT because she thought it was going to be very tough for her and then went on to score a 760 (99 percentile) in her first attempt. She achieved this feat by scoring a Q48 (67 percentile) and a V46 (99 percentile).

Rajat: Congratulations for scoring a 760 on the GMAT in the first attempt Anupriya. So, tell us how did the GMAT journey begin for you?

Anupriya: Thank you Rajat. My brother had taken the GMAT a couple of years ago, and he pushed me to take the test, but I was not very keen because I thought it is going to be very difficult. My then boyfriend and now husband also pushed me to take the test as he thought I was good at grammar. So then I decided to give it a shot. I prepared for around three months. During the preparation, I also got married.

Rajat: That’s interesting. So how did you go about preparing?

Anupriya: I was talking to a friend about preparation and he suggested e-GMAT. I took his advice and bought the course. Looking back I think it was a good decision as the e-GMAT course gave some method to the madness that is GMAT preparation. I used to live in a joint family which made it very difficult for me to find a quiet space without disturbance for long. Even for this, e-GMAT course structure helped me as it is modular and each topic is broken down into digestible chunks.

I plunged right into the course and as per the e-GMAT advice, I started with the section that I thought was my strength – Verbal. After going through the course I realized that my knowledge of the English language is intuitive and because of practice from having spoken for so long. The course helped me structure my knowledge and master the skills required for GMAT. The course becomes progressively difficult and I think if somebody is serious about their prep e-GMAT has more than enough to offer in terms of practice.

If you want to try the course used by Anupriya, sign up for our Free Trial now! We can also help you with a personalized study plan and give you access to quality online content to prepare. Write to us at acethegmat@e-gmat.com. We are the most reviewed GMAT prep company on gmatclub with more than 1950 reviews (as on Sep 14, 2020).

Rajat: What were the challenges that you faced while preparing and how did you overcome it?

Anupriya: As I mentioned earlier, I got married during my prep and so there was a break in my study routine. It became difficult for me to take it up again but my husband encouraged me to start studying again and give it my best shot.

Other than this I found RC to be very challenging. In one of the webinars that I had attended, reviewing mistakes was discussed and I think that really helped in doing well in RC in the actual test. Because of my erratic schedule, I took mock tests also pretty late in my prep. Before that, I would solve quizzes on Scholaranium.

Rajat: Yes, reviewing mistakes is essential. How did you study for Quant? 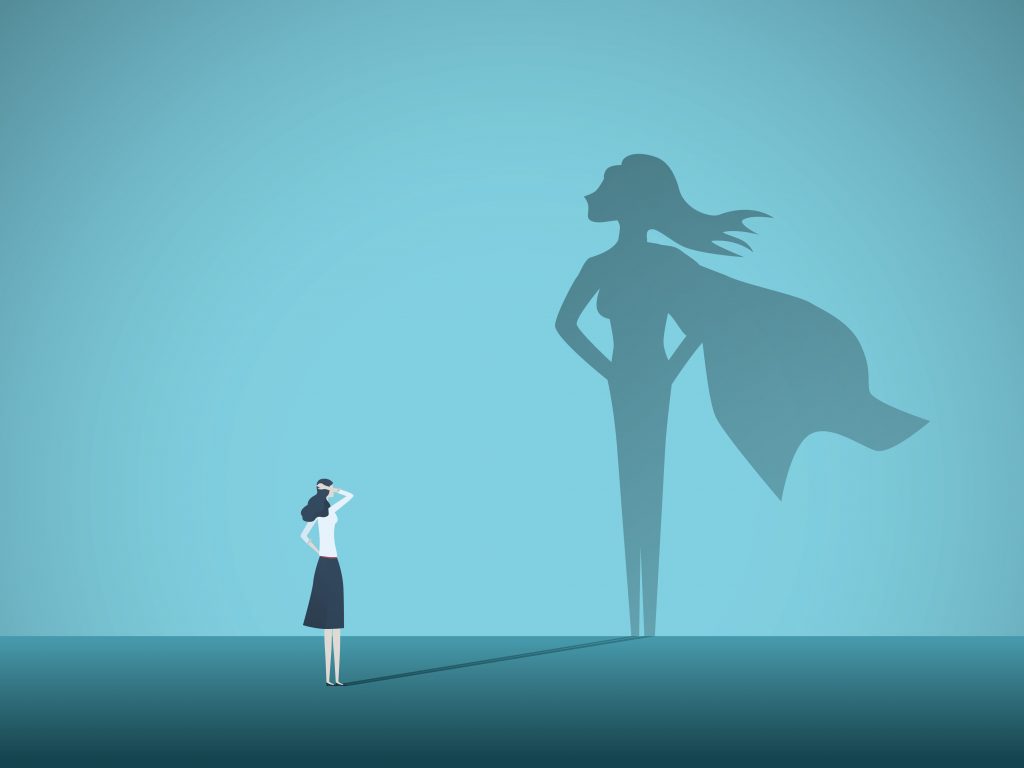 Anupriya: Having done well in Maths in school, I didn’t think Quant would be extremely difficult for me but that wasn’t the case. I would take too long to answer questions in Quant in the beginning. In fact, when I got 20% on some tests, I was completely heart-broken and didn’t know what to do.

My brother and my husband came to my rescue and kept motivating me throughout this journey. I found the discussion after every question in the forums to be extremely helpful. I could understand the solutions better because of them. Another thing that really helped me was the practice in Scholaranium. One piece of advice that helped me during my test was that each question is a new question and do not give up. My husband told me this and it was the best piece of advice that he could have given me for the test day!

Anupriya leveraged verbal to score a 760 on the GMAT. You can also leverage the adaptive nature of the GMAT to score higher. Take a look at this article where we explain how GMAT as a test calculates your score.