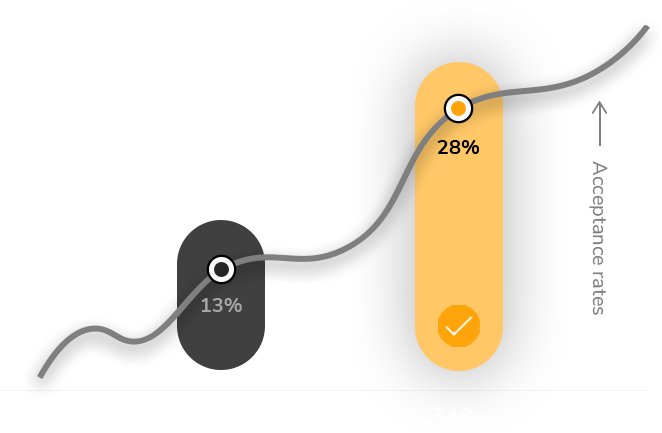 One of the most important reasons you must aim for a 740 or higher score is that top B-schools require you to have a high GMAT score (the average GMAT scores at top B-schools have increased consistently over the years – now at 730+).

e-GMAT has worked with 54000+ (across 100+ countries) business school aspirants and helped them with their GMAT preparation. We have done extensive research on admits and scholarships, and here are the key insights from the latest research.

Here are a few examples of our students who secured 740+ on the GMAT. Watch these journeys to understand the role played by the GMAT in securing admits and winning scholarships.

Dipinty has a typical background (Indian Techie with an above-average profile). She scored a 730 in her first attempt but that was not enough to differentiate herself. She was waitlisted by Darden, Fuqua, and Ross business schools.

She then decided to improve her GMAT score. Worked with our GMAT Online course to score a 760 in just 30 days. This enabled her to get an admit from Dartmouth Tuck (her dream B-school) with $50k Scholarship.

Just like Dipinty, Ayush comes from an Engineering background. He scored a 710 on the GMAT and was waitlisted at Ross because of the low GMAT score.

He then worked to improve his GMAT score (with GMAT Online course) and got to a 750. This enabled him to secure admits from Ross and Columbia (with $50k in Scholarship)

Leonardo needed to stand out among the competition. With a Low GPA, limited extracurriculars, pre-MBA work history in lesser-known companies and education in lower ranked universities, he needed to submit a very high GMAT score to stand a chance.

Despite working 60 hours per week, he leveraged the GMAT Online course to balance work and study to secure 750 on the GMAT. This enabled him to secure an admit from Wharton with $60k in Scholarship.

Eight B-schools rejected Shaarang during his initial try. He reworked on the applications, aligned the profile with B-school expectations to improve his chances.

He also improved from GMAT 690 to 740 in just 13 days. Which ultimately enabled him to secure admits from 5 B-schools with total scholarships worth $250,000. He chose UNC Kenan Flagler for his MBA.

Coming from an engineering background, Mansi needed to excel in all the aspects of her application. She knew GMAT score will be a very crucial aspect and she put in her best towards this.

She succeeded in scoring a mammoth 770 on the GMAT, which enabled her to secure admits from the top 3 B-schools, including Harvard (with $90k in Scholarship)

We hope these examples give you a good idea about the role played by the GMAT in admits and scholarship decisions. You can watch hundreds of such e-GMAT success stories here – https://e-gmat.com/admits-scholarships/. 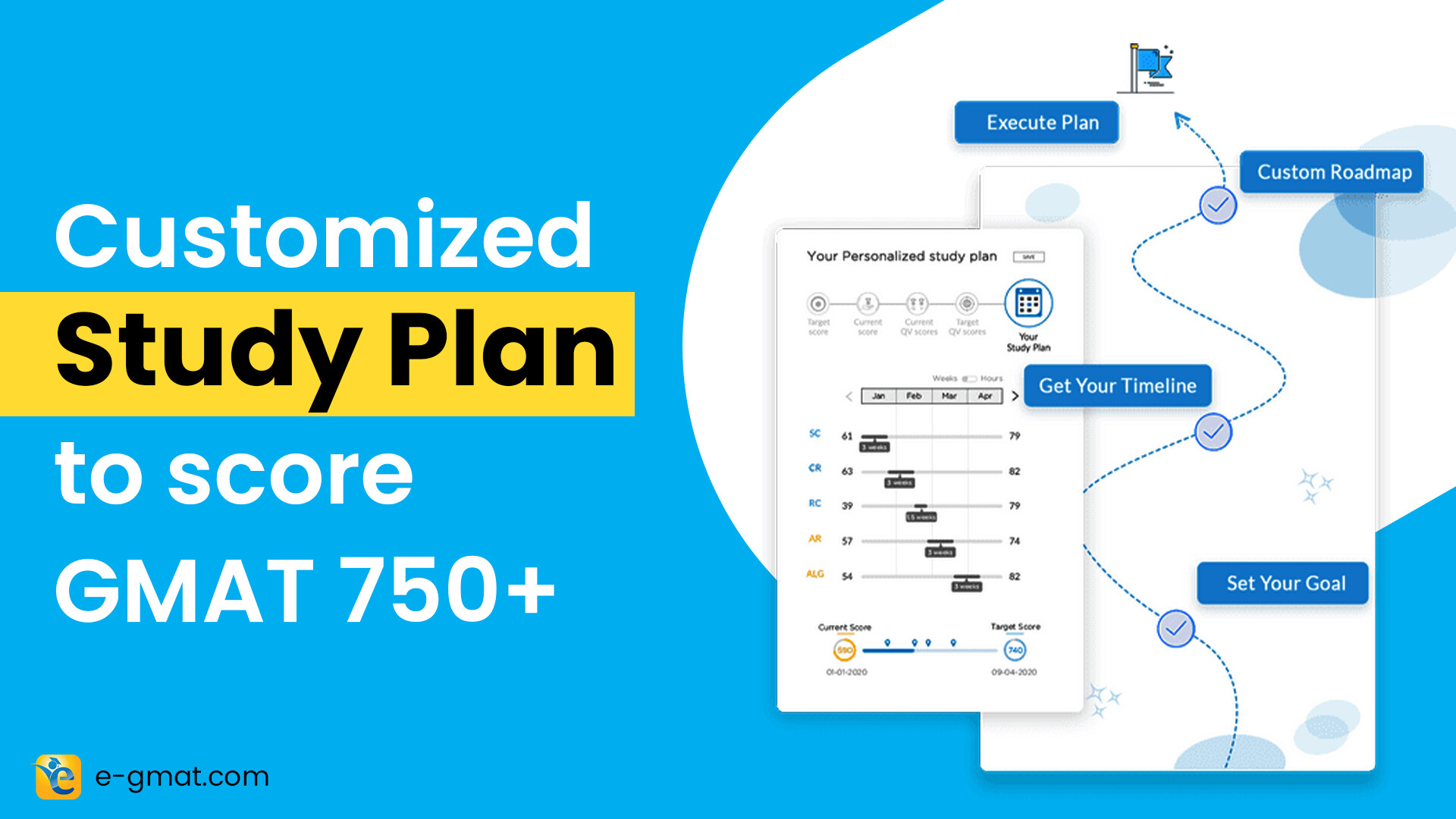 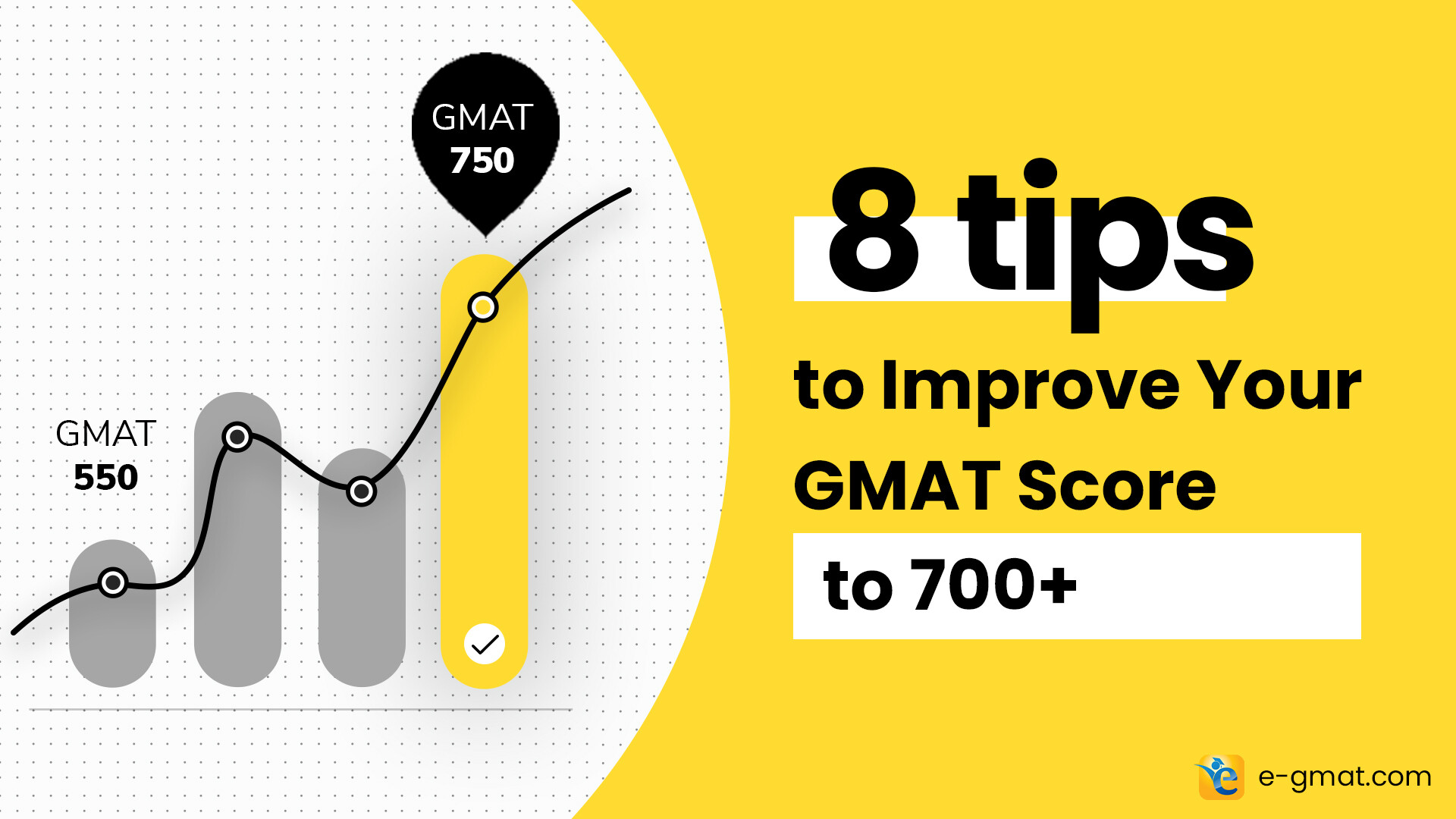 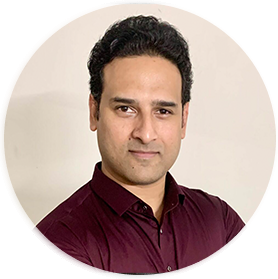 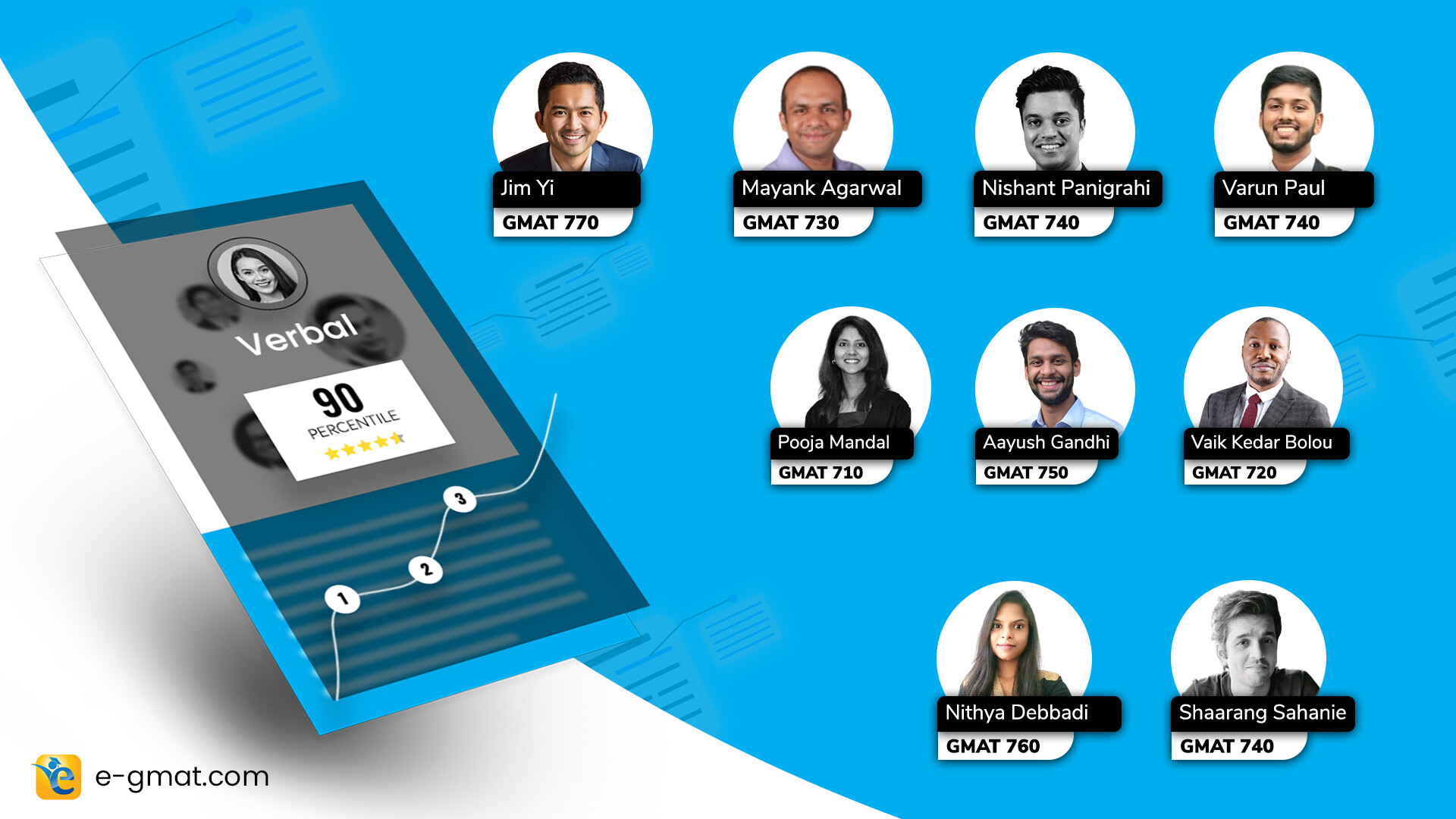 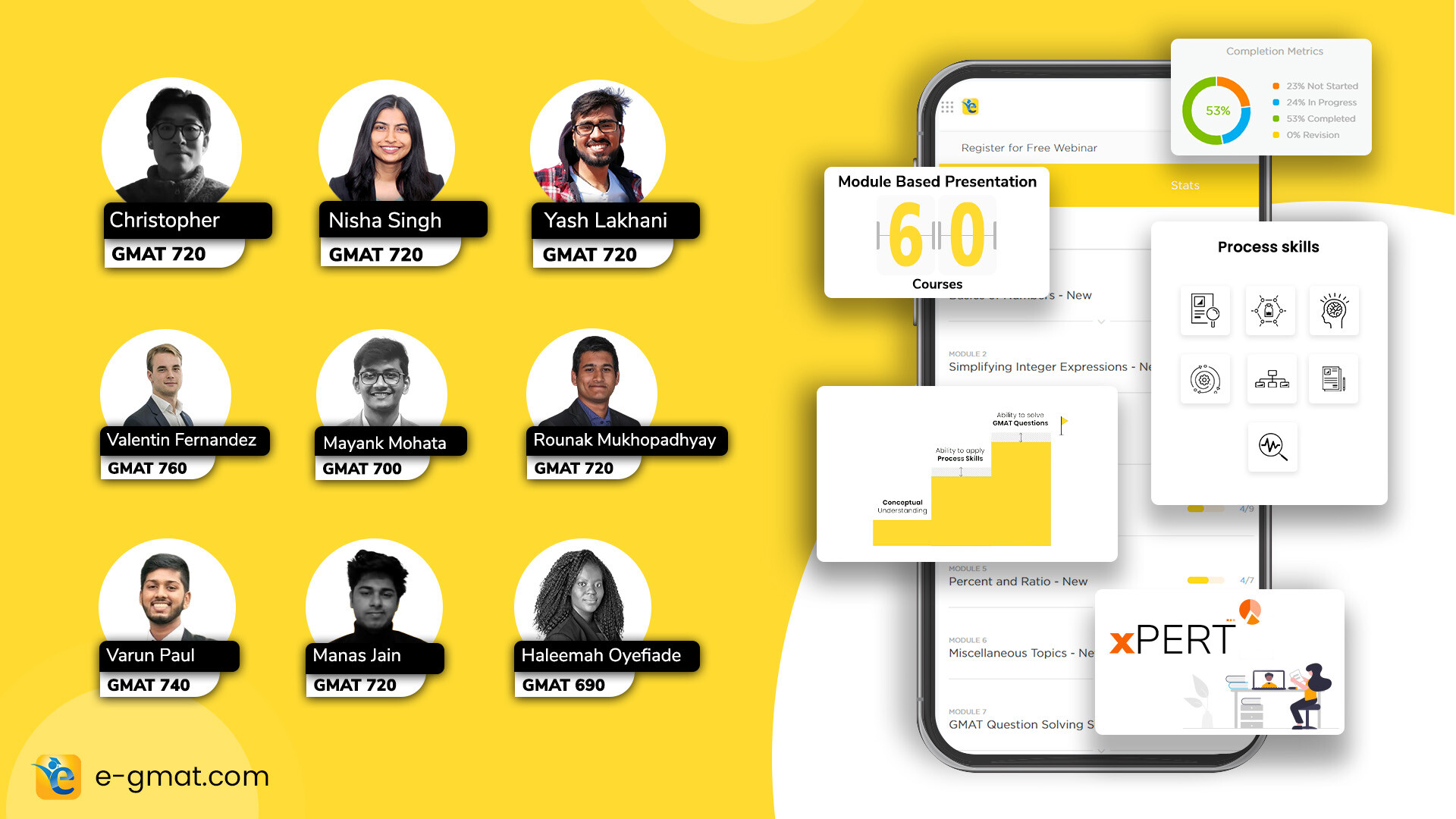 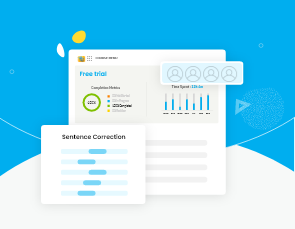