In this article, we’ll look at the solution to this Official Guide (OG) question – CR03001.01 “Recent observations suggest” on Critical Reasoning:

CR03001.01 – Recent observations suggest that small, earthlike worlds form a very low percentage of the planets orbiting stars in the galaxy other than the sun. Of over two hundred planets that astronomers have detected around other stars, almost all are hundreds of times larger and heavier than the earth and orbit stars much smaller than the sun.

Which of the following, if true, would most weaken the above justification of the claim that earth like worlds form a low percentage of the total number of planets?

Begin your GMAT preparation with the most reviewed GMAT prep company on GMAT club, which has delivered more 700+ scores than any other GMAT club partner. Achieve GMAT 740+ with our AI driven tools that give you personalized feedback at every step of your GMAT journey. Take our free trial today!

Welcome to another article that can help you strengthen your “Weaken” concepts. It is another example of OG Advanced question in which both the passage and answer choices are easy to understand, but it is still difficult to eliminate some incorrect answer choices- choice A and choice C, for example. If you want to understand why these choices are incorrect and where you faltered, this article is for you.

The most popular incorrect answer choice, choice A, has left many students confused. And why not- it presents such a simple logic to weaken the conclusion. If astronomers have not yet attempted to study stars around which millions of planets orbit, then how can they say anything about the percentage of earthlike planets out of all- Marked choice A with this understanding? Let me tell you where you faltered.

Let’s say the astronomers studied 50 stars and found 200 planets around them. 180 of these planets are much bigger than earth.

Based on these observations, they suggested that earthlike planets form a low percentage of the planets orbiting stars in the galaxy other than the sun.

Choice A conveys that 10,000 stars with millions of planets around them have not yet been studied.

Does that raise any doubts on the justification given by the astronomers? The answer is no.

Firstly, from choice A we do not know that if studied, a significant percentage of these millions of planets will be earthlike. In other words, choice A does not convey that the other star systems will be significantly different in terms of planet sizes from the ones that have been studied. These star systems may also give similar results.

You can also understand it by considering that the set of stars studied may not be a proper representation of the other stars in the galaxy.

Secondly, the conclusion is specific to the stars in our galaxy. What if these star systems mentioned in choice A are outside our galaxy? Again, it will not have any impact.

Both these reasons do not allow us to question the justification given in the argument, and hence choice A is not a correct weakener.

A modified version of choice A that includes the two missing pieces of information can be a weakener. I would like you to try to come up with one such weakener.

What should you learn from choice A-

As per choice C,

Then P1 is more likely to be earthlike than P2.

Now, most likely, if you selected this choice, your logic would have been that most of the stars mentioned in the passage were much smaller than the sun, so most likely, the picture will change if stars similar to the sun are studied. Right?

If yes, you missed a few considerations-

Hence, choice C cannot be used to weaken our belief in the conclusion.

This choice presents a weakness of the astronomers- they cannot easily detect a planet if the planet is smaller relative to the star it orbits.

Wait! What if most earthlike planets in our galaxy fall in this category, and therefore, it is difficult for the astronomers to detect them? The justification provided for the claim would no longer stand.

Choice E conveys that the astronomers have not missed any earthlike planet around the stars studied. Just like choice B, this choice also supports the justification and hence is incorrect.

If you want to solve more questions that give you complex answer choices, try these out:

Aiming for a high score on the GMAT? Read these inspiring GMAT journeys 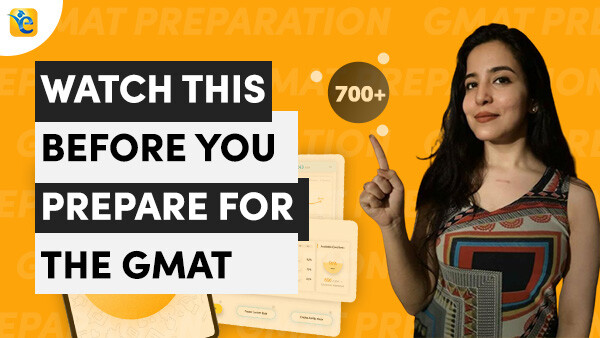 How to make the most out of the GMAT Official guide? 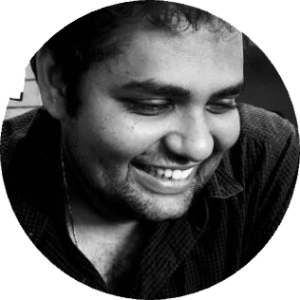 Shweta Koshija
How to prepare for GMAT Verbal?(V40+) 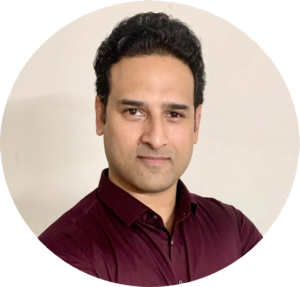